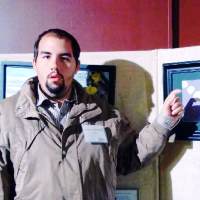 Geoffrey is an accomplished artist and has sold pieces of his works to businesses and individual collectors alike.

His art has helped him become more expressive.  Once very shy, Geoffrey has blossomed through his creations and his other self-improvement endeavors.  He has engaged in multiple classes at Montgomery College including ones in expressive and visual arts, all while holding down his volunteer job at a local nursing home.

Geoffrey did not communicate with words or other understandable means when he first came to Compass several years ago.  He also did not demonstrate understanding of concepts of money management.  He spent most of his days rocking in front of a TV in his former home.

With the introduction of technology and behavioral supports, it quickly became apparent that what people thought they knew about Geoffrey was vastly different than who he really was.  When he first began Speech Therapy, a Picture Exchange Communication (PECS) schedule board was used which paired specific words with an image. After a short period of time, Geoff was pronouncing the words without the use of the associated images.   After a few more months of work, he verbally asked for a Kindle for Christmas, and when he received it, he slowly began to use it.  Soon, he was reading whole stories aloud.  He showed everyone that he had been listening and taking everything in all along.  His gifts were tucked away until he had the tools he needed to unlock them.

It has been a couple of years now since Geoffrey first began to use words to communicate, and aside from improving immensely in his speech, he has become more cautious about money management and prioritizing his needs.  Compass congratulates Geoffrey on his dedication to his personal growth. 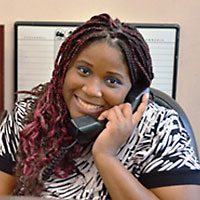 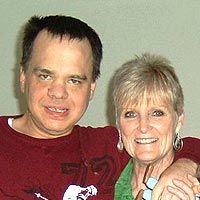 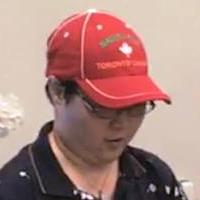